Posts about the Python packaging ecosystem. 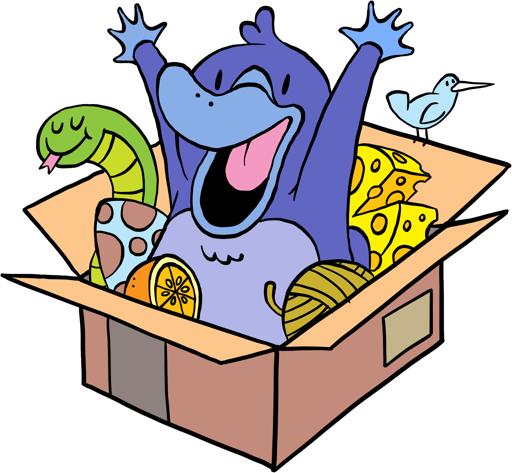 Recently on Twitter there was a maintainer of a Python project who had a couple of bugs filed against their project due to builds failing (this particular project doesn't provide wheels, only sdists)
When people start learning Python, they often will come across a package they want to try and it will usually start with "just pip install it!" The problem with that advice is it's
Fellow core developer and Canadian, Mariatta, asked on Twitter about python -m pip and who told her about that idiom along with asking for a reference explaining it: I learned sometime ago that
A co-worker of mine attended a technical talk about how Go's module mirror works and he asked me whether there was something there that Python should do. Best technical talk that I'
If you have  ever looked at a project that has a lot of wheels (like numpy), you may have wondered what the part that comes after the project name and version mean. Well,